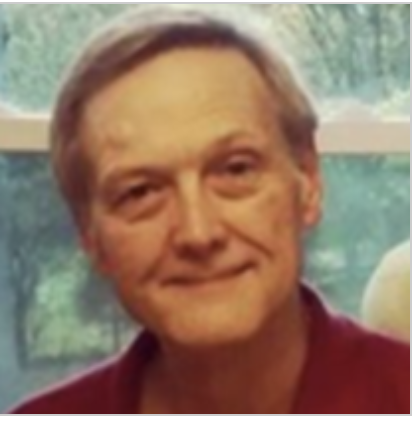 Stephen Louis Bendl passed away peacefully in his home on Tuesday November 21, 2017. He fought valiantly against cancer for 2 years with grace and dignity. He and his family have been living in Charlotte, NC for 20 years. He was born July 27, 1950 in Chattahoochee, GA to Gloria “Bunny” Bendl and Major Robert E. Bendl. He is survived by his wife of 28 years Mary Susan, his children Meredith Ann of Greenville, SC and Stephen Edward of Charlotte, NC; his siblings Robert E. Bendl Jr, David E. Bendl (Angelina), and Helen M. Cronk (David); many adored nieces and nephews, and his paternal aunt Marjorie Snyder. He was predeceased by his parents, and by his sister Marjorie V. Bendl. Steve grew up in many different parts of the country and world but ultimately considered Virginia his home state. He graduated from Virginia Tech in 1974 with a B.S. in Business and his loyalty never faded for his Hokies. Steve started working for Westinghouse, which later became Siemens Energy, and worked as a purchasing agent for the company for over 43 years. His dedication and tenure with Siemens is to be truly admired and appreciated. Steve was a renaissance man who enjoyed many hobbies and activities. He dedicated most of his free time to supporting his children’s extra-curricular activities, which included coaching Science Olympiad, acting 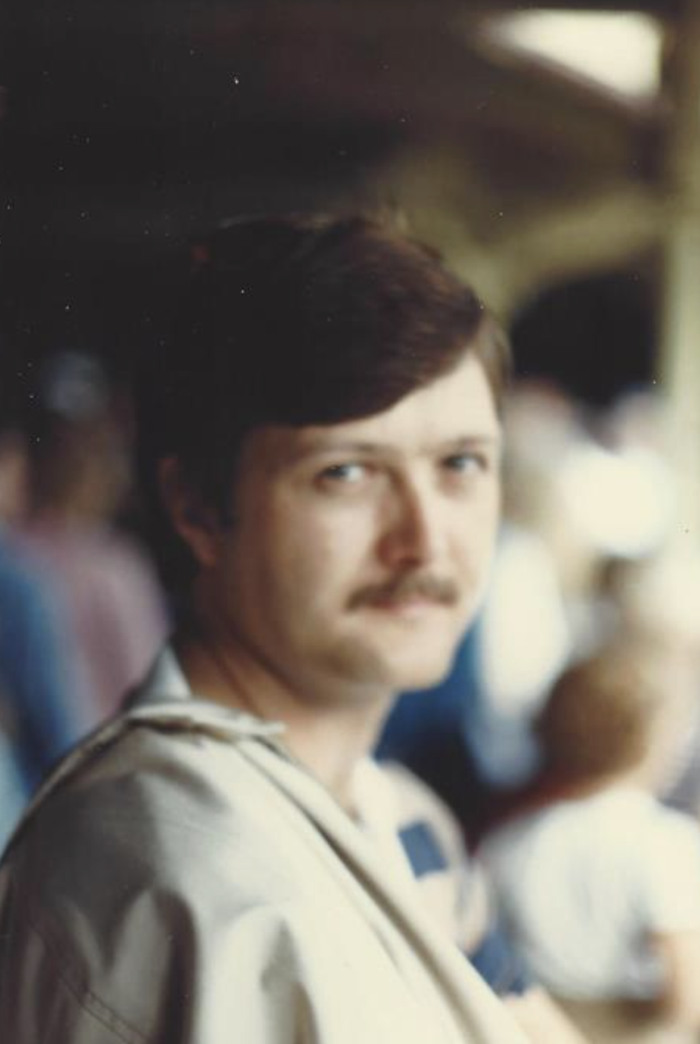 as treasurer and leader in Boy Scouts, and videographer for every orchestra and band concert his children performed in. He was proud to have hiked Philmont with his son and his Boy Scout troop and helped lead his Science Olympiad team to national tournaments several times. In his other free time, (he was a man who knew how to make the most of every second of the day) Steve enjoyed building projects, tinkering with his vintage VW beetle, working in his garden, playing his guitar, building model airplanes, camping with his family, and reading history. Steve will be remembered for his devotion and dedication to his family, immediate and extended, his work ethic and discipline, his gentle, calming presence, and his charming wit. He could make anyone feel right at home in his presence and then make them laugh out loud. We pray that his spirit will continue to be with us comforting and reassuring us and that the memory of his stories and life will continue to make us laugh as we remember and celebrate a great man’s life. A Mass of Christian Burial will be celebrated at St. Matthew’s Catholic Church on Friday December 1, 2017 at 1 pm. In lieu of flowers, we ask for donations to the Apache district of the Boy Scouts of America or the American Cancer Society. Online Condolences may be shared at www.heritagecares.com.