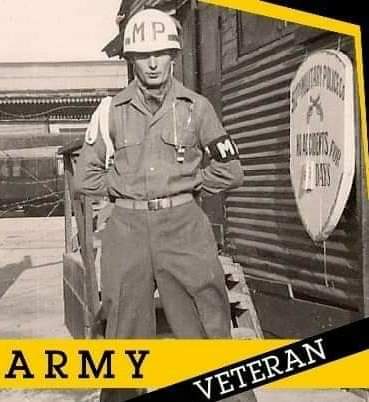 In the evening on August 18, 2019, Domenic Antonio Calabro of Providence, RI died peacefully at the Veterans Administration hospital in Seattle, WA, after 86 years and a long, full life. After battling myelitis, a neurological disorder, for many years and surviving a stroke, God finally sent an angel to take Domenic to a happier and healthier life in Heaven, where he is joyfully reunited with his beloved parents, Rose DiRocco Calabro and Antonio Calabro, his younger brother Tony, his dogs Dom Dom and Jenny, and his cat Chi-Chi. He is survived by his two sons, Domenic and David Calabro, his sister Eleanora Maher, and his brother Fortunato Calabro.

Domenic graduated from Central High School in Providence in 1950, then volunteered for military service. He served as a military policeman in the U.S. Army during the Korean War, and achieved the rank of Corporal. After he received his honorable discharge, he attended Providence College on the GI Bill. He was the first member of his family to graduate from college, receiving a Bachelor's Degree in Education (magna cum laude) from PC in 1958. He was a proud Friar and in his later years, he loved watching PC basketball games with his sons. He went on to receive a Master's Degree in secondary school administration in 1970.

In 1958, Domenic began a lifelong career as an educator, school administrator, education lobbyist, and guidance counselor. After retiring from the District of Columbia Public Schools, he became a licensed realtor for a time, before returning to his love of helping educate young people. Domenic worked for many years overseas, as a college professor in Korea, as a high-school teacher at Seoul American High School, and also as a guidance counselor for soldiers in the Army, Navy, and Air Force, at bases in Korea, Japan, Germany, Hawaii, and Guam. Domenic loved to travel and 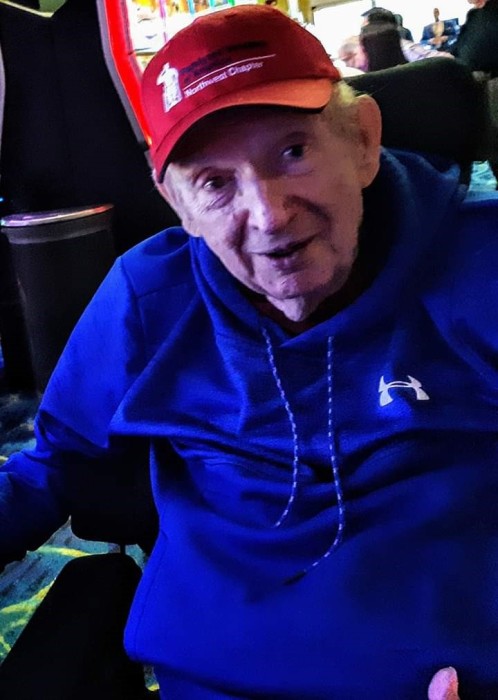 experience foreign cultures and foods, but his favorite cuisine was always the home-cooked Italian meals made by his mother and father.

In his later years, Domenic lived near Las Vegas, NV for a time, before finally moving to Seattle, WA to be closer to his two sons.  Domenic was grateful to the Doctors and Nurses at VA Hospital Puget Sound's Spinal Cord Injury Unit for their care.  At 11:30 a.m. on August 30, 2019, Domenic was laid to rest with full military honors at Tahoma National Cemetery, in Kent Washington. After a service led by a chaplain, with Domenic in a casket draped with an American flag, he was honored by a rifle team with three gunshots, symbolizing Duty, Honor, and Country. The folded American flag was presented to his eldest son, Domenic, Jr., before U.S. Army soldiers transported him to his final resting place.

Exactly at noon, his casket was lowered into the ground, as a nearby church's bells tolled for the 12 o'clock hour.

Domenic has left this Earth for everlasting life in Heaven with his loved ones. He will be greatly missed by his sons, his sister and brother, his ex-wife Maria, his nieces and nephews, and many other friends and family members. They look forward to the day when they will all be reunited in Heaven for a delicious meal of Nonni's spaghetti and meatballs and Pops' famous lasagna.