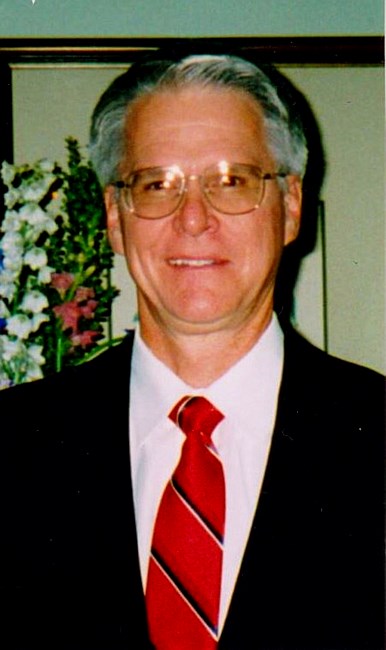 John Thornton Knight IV "Jack" passed away on June 16, 2019 after a five year battle with Alzheimer's disease and Parkinson's disease.

Jack was born on July 15, 1948 in Ft. Bragg, North Carolina. His parents were Lt. Col. John T. Knight III and Elizabeth Knight. Jack was an Army brat, and he lived all over the world. Jack attended Sewanee Military Academy. He graduated from Seoul American High School in Korea. He served four years in the navy during the Vietnam War. Then by a twist of fate he met the love of his life, me, Beverly "Susan" Underwood Knight at SWSTU. We were married September 22, 1973. Jack worked in the oil business for thirty years.

Jack and family are members of Second Baptist Church.

There will be a private (immediate family only) graveside service at Memorial Oaks Cemetery July 20, 2019.

A special thank you to the staff at Apex Oaks Memory Care and Good Shepard Hospice.