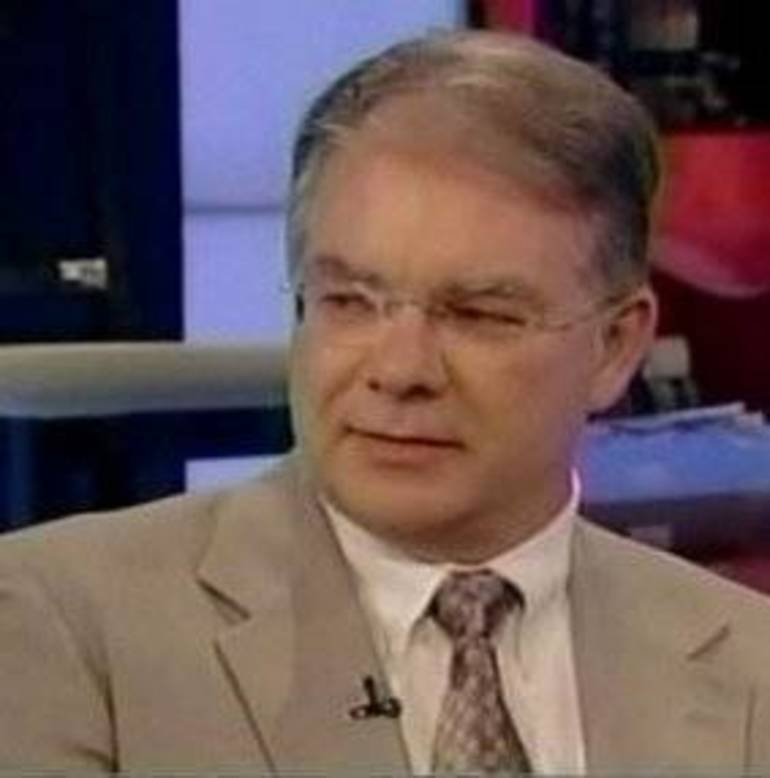 mily and the Hilton Head, South Carolina, based sister branch of SDL, a rare coin and precious metals dealership, when he passed away suddenly on Monday, January 21.

In Hawthorne, Gause was a behind-the-scenes political force in his own right. He was a self-described libertarian Republican, a supporter of the late Mayor Fred Criscitelli, and a backer of the 2011 Hawthorne GOP Strong ticket.  A supporter of Ron Paul, Gause emerged successful in a First Amendment and property rights clash when former Mayor Patrick Botbyl directed the borough to penalize him for displaying a lawn sign outside the borough-designated appropriate timeframe.

Gause was born in the United States but graduated from Seoul American High School.  As a numismatic historian, one who studies money and coinage in particular, he authored three books: Y2Kaos: How Will You Be Affected, Uncle Sam Cooks the Books, and The Secret World of Money.  A fourth book, on the monetary history of the United States, was in progress prior to his unexpected passing.  A local activist, Gause hosted a weekly radio show on fiscal policy, current events, and monetary history and was featured on national television on several occasions.  Gause was an active player in the annual Hoboken Film Festival and a host of organizations.